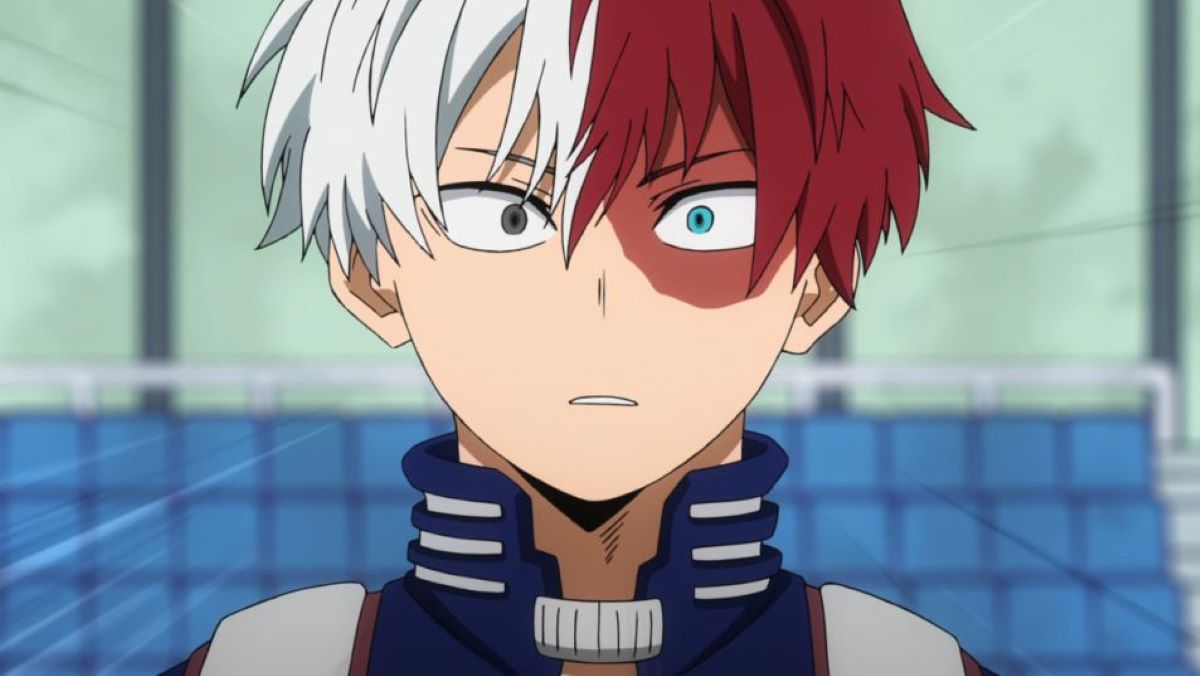 Thank you so much for talking to us, Kate Key! For more cosplay and fun with the Puri Puri Squad make sure to get the next EcchiArt edition!

Heterochromia usually appears due to a genetic mutation, affecting the amount of melanin in each eye and displaying as two different eye colors (as brown iris color requires a lot more melanin than blue), and is entirely harmless. It can occur due to an injury or through certain underlying conditions.

Kate Bosworth is a good example of a celebrity with heterochromia; her right eye is hazel and her left blue. Other well-known people with the trait include Dominic Sherwood, Jane Seymour, and Benedict Cumberbatch.

Animals can display heterochromia; it is a fairly common trait in domestic dogs and cats.

In anime, heterochromia often appears due to many reasons that would be unlikely in real-world scenarios. It can signal certain personality traits or confer special abilities on the bearer of the evil eye. Here are some examples.

A rare genetic trait usually causes heterochromia, but it can be caused later in life by an injury. A great real-world example of this is Mila Kunis, whose one eye changed color after suffering an injury as a child.

Todoroki from My Hero Academia wasn’t born with two different colored eyes; his mother poured boiled water on him as a child, the resulting red scar can be seen around his now turquoise eye.

Even though it came from a terrible incident, Todoroki’s heterochromia suits him well, matching his red and white striped hair and adding to his air of mystery.

Urumi is so intelligent she generally terrifies all around her. Cunning and devious, her unusual appearance of one blue and one brown eye makes her instantly recognizable. 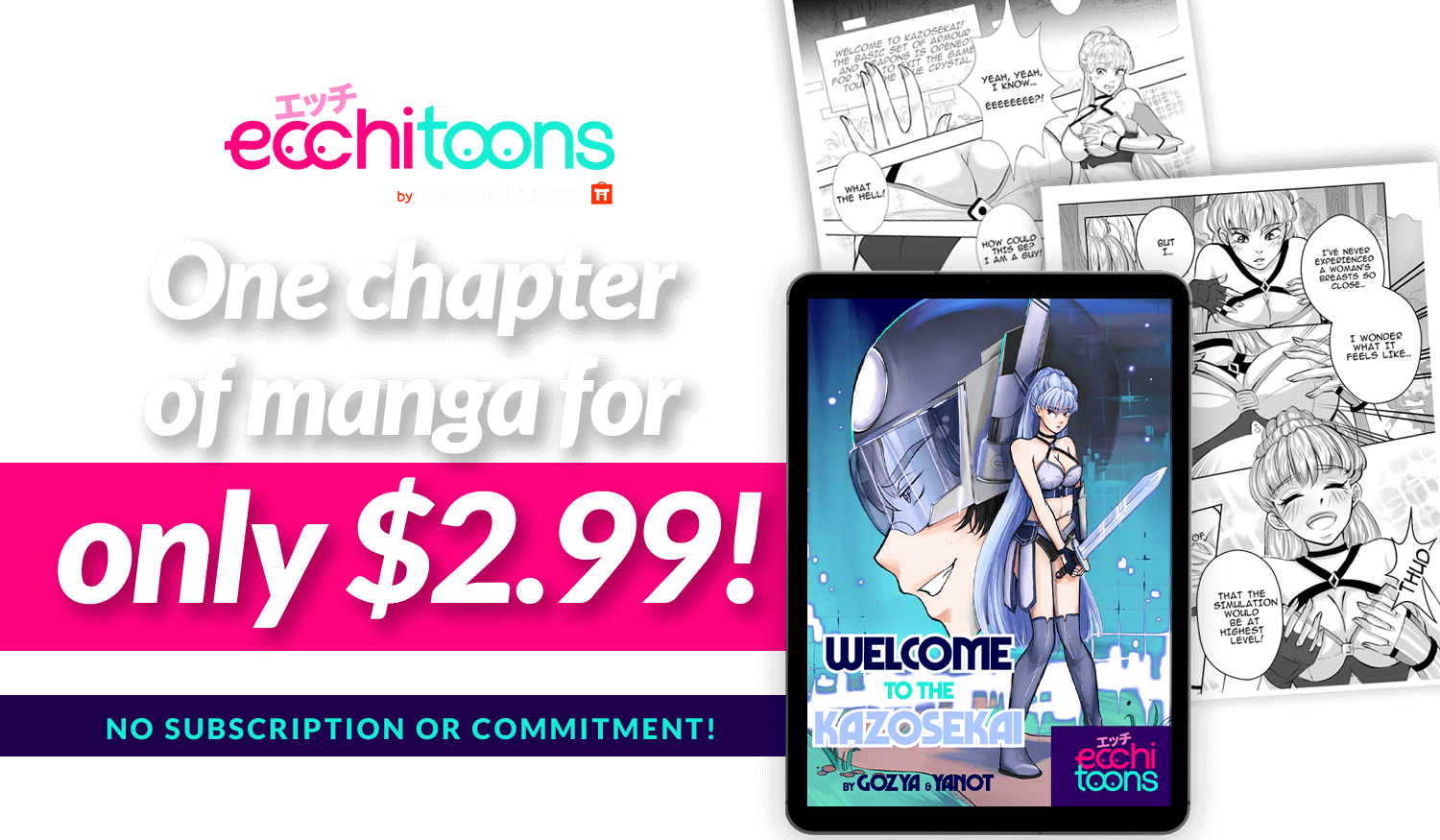 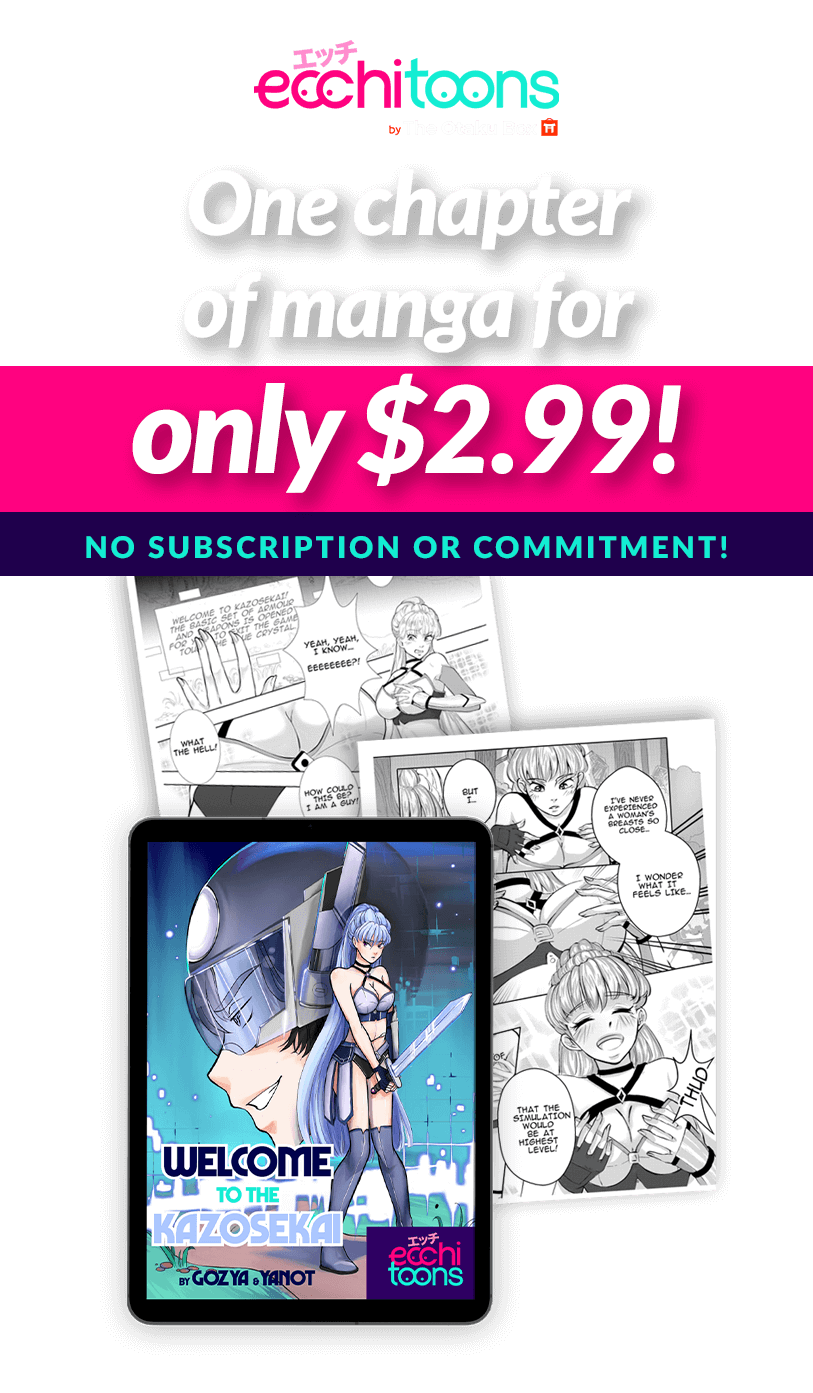 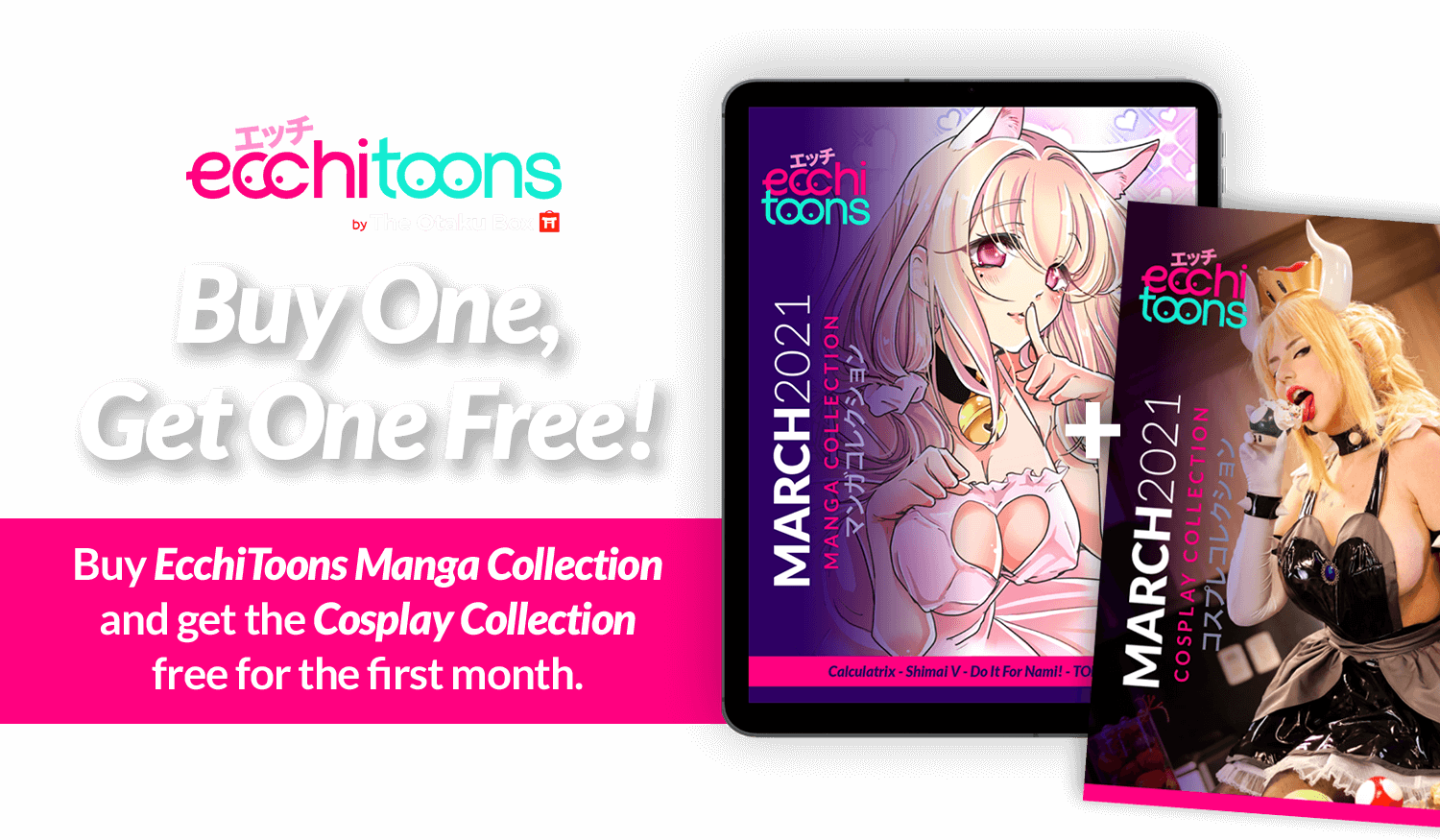 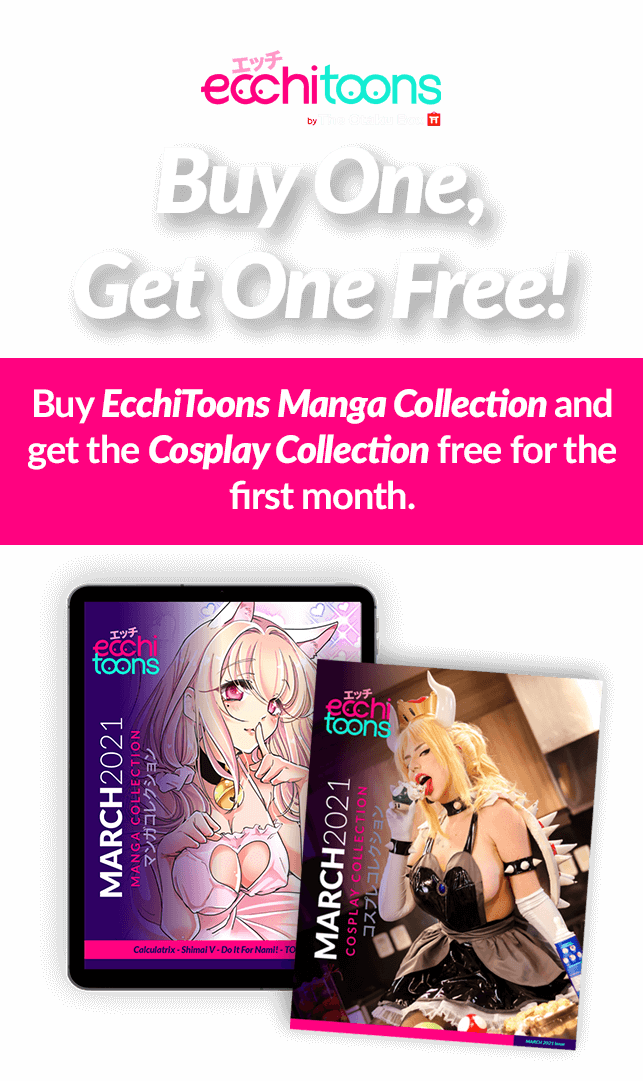 She certainly makes an impression when she first meets Onizuka and then later appears in his classroom as she’s been a member of his class the whole time! Urumi’s heterochromia is entirely natural, but it is possibly a signal of her unusual parentage, her father being an American sperm donor.

Laura generally wears an eyepatch covering her yellow eye, showing only her natural red eye. Laura was a test-tube baby as part of Germany’s super-soldier project. She was raised to be a weapon.

Her eye changed color after a failed experiment with nanomachines intended to make her a better Infinite Stratos pilot by enhancing her sensory system. An artificial eye replaced her left one, but it malfunctioned.

The heterochromia Seijuro Akashi displays is due to a unique ability, the Emperor Eye. This gives him the power to predict his opponents’ movements through extreme observation (down to breathing patterns and muscle contractions).

When he is his ‘normal self’, both of his eyes are maroon, whereas his ‘other’ personality is shown with his left eye as orange.

This is an offshoot of the anime evil eye trope; many examples of characters can see beyond the normal human range with their special different colored eye. One of the most famous examples is Mei Misaki from Another; her false eye can see things ‘best left unseen’, and she dislikes that her eyes are different colors, so she wears an eyepatch.

This idea of a powerful eye is often taken up by characters with Chuunibyou (or Eighth Grade Syndrome), with Rikka from Love, Chunibyo and Other Delusions! even wearing a yellow contact lens in the eye under her eyepatch.

Kurumi is a contraction, appearing as a beautiful and polite young girl with pale skin and long black hair. She wears a red and black dress styled in the lolita fashion, making her look feminine and elegant. But she is the most brutal spirit in the Date A Live franchise, having killed over 10 000 people.

This duality is displayed well in her heterochromia, her right eye being crimson red and her left yellow. Her yellow eye shows her organic clock, with the hands turning clockwise if she is ‘spending time’ and counter-clockwise when she is ‘recharging’. Generally, the hands are set at three o’clock.

Kakashi has a long scar down much of the one side of his face, and which also left him blind in one eye after taking a blow for Obito during an ill-fated mission. This loyal act led Obito to later push Kakashi out of the way of a falling boulder, getting pinned himself.

While he presumed he was dying, he gifted his Sharingan to Kakashi to replace his now blind eye. Sharingan literally translates to ‘copy wheel eye’ and gives the user special abilities, notably very quickly observing and copying techniques of others.

The Sharingan eyes are awakened by powerful emotions in the Uchiha clan members and can be transplanted into non-clan members, as we see with Kakashi’s example.

Born with only one eye, one of his eyes is false and described as ‘alexandrite’. His parents divorced because of his deformity, and his mother ultimately committed suicide.

The last thing he remembers of her is her cold dead blue eyes, and he has become obsessed with finding someone with a similar look. Rachel’s blank expression and pale blue eyes have become the focus of his obsession.

Long for some Easter fun? How about some anime easter eggs?!